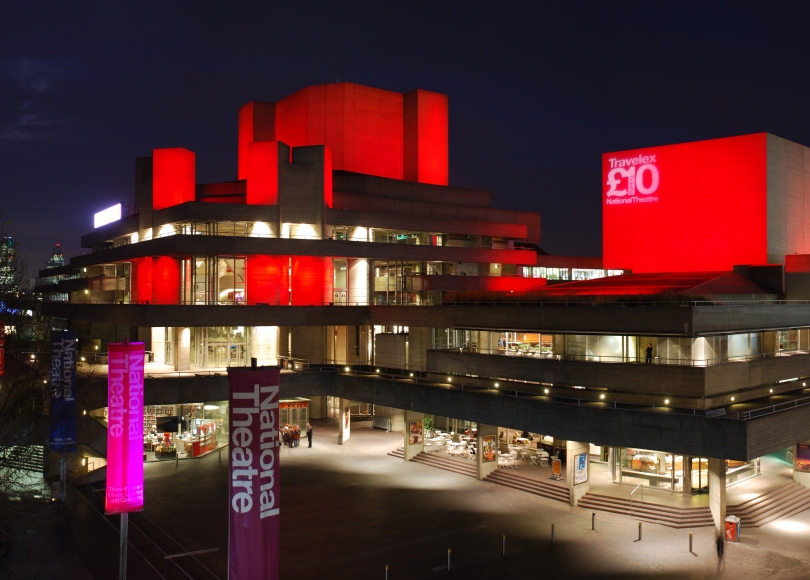 Interesting movement by National Theatre, who are no longer providing comps to critics’ guests. It is a fair move, in my (very small) experience of receiving free tickets for productions I am always a bit thrown when I am offered a pair. As an amateur it impresses my companion but really I am there to do a job, not entertain a friend or my latest fancy piece.

The critics are not happy, especially it was a throwaway line at an invitation to the anticipated Threepenny Opera starring Rory Kinnear but I don’t think this is sour grapes at a negative response to a poor season (I’ve voiced my concerns elsewhere) but a money saving measure that will hopefully lead to prices stabilising for those who aren’t fortunate to get free tickets. Some members also received an email from Rufus Norris stating that the drum revolve needs some additional finance as it isn’t working as well as it used to.

It is a worrying precedent for subsidised theatre though and just one result of the arts cuts many organisations are facing. This is another nail in the coffin for a theatre that has had to axe Sunday productions