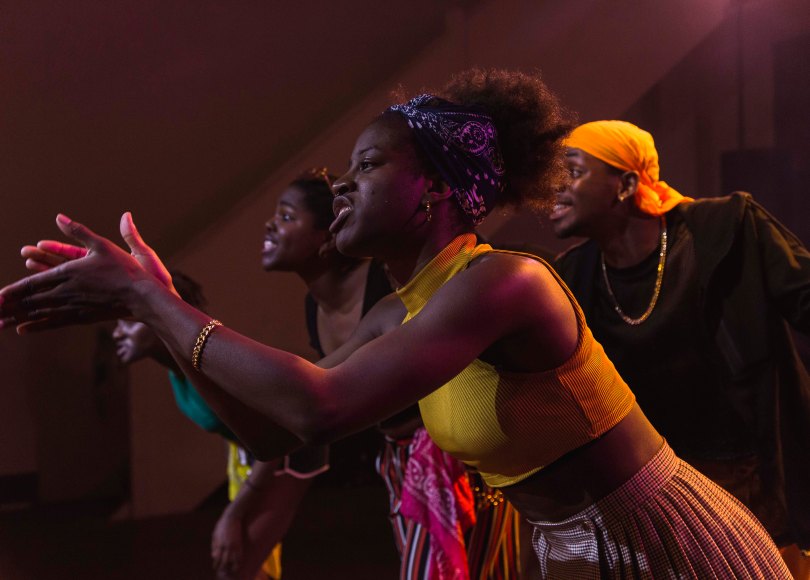 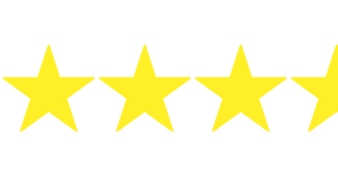 Run it Back has incredibly energy. So much so that it was definitely me, not the dancers flagging towards the end. It ran the gamut of the black rave scene from Dancehall and Soca to Grime and Jungle. Along the way it showed us how to dance to each, touched on issues to race, sex, belonging, violence and how much is too much.

Opening with one of the best poetry performances I have ever seen, with an incredible poet running lines from classic poets next to rap and hip hop lyrics showing the ubiquity of the human condition.

The main performance then starts as the cast are wheeled in on a scaffold housing the DJ and his equipment. The beats are loud, the bass insistent. The dancing instantaneous and infectious. You want to join in.

(As an aside, this was marketed to me as an immersive show. It isn’t. There is nothing less immersive than sitting on an uncomfortable seat for two hours watching other folks dance, and it was foolish to market it this way. The show is strong enough not to need to sell it as something it isn’t. Telling me it was immersive set expectations the show couldn’t fulfil.)

The cast of Run It Back are all incredible dancers in their own right, each having their moment to shine. They tell tales of their nights out and the dramas they find there – from a ripped off wig, to the dichotomy of the way women are expected (and expect themselves) to act differently in the day and the night time. It was a whirl of constant movement and energy, heaving with sexuality and the occasional rawness of violence.

The show overran by around 40 minutes, which was about 20 minutes too many. They told too many of the same stories too well, but too often. It could do with a trim and tightening up. But that is a minor flaw in what could become a major production.

This isn’t my world. I’m a middle aged white woman whose experience of raving owed more to pasty Mancunians than the underground Garage scene. But I felt welcomed and moved. My feet itched to join in and my heart resonated with the bass. For a dance performance the story was strong and very real. I didn’t need to have come from this world to be made to feel a part of it by this performance.