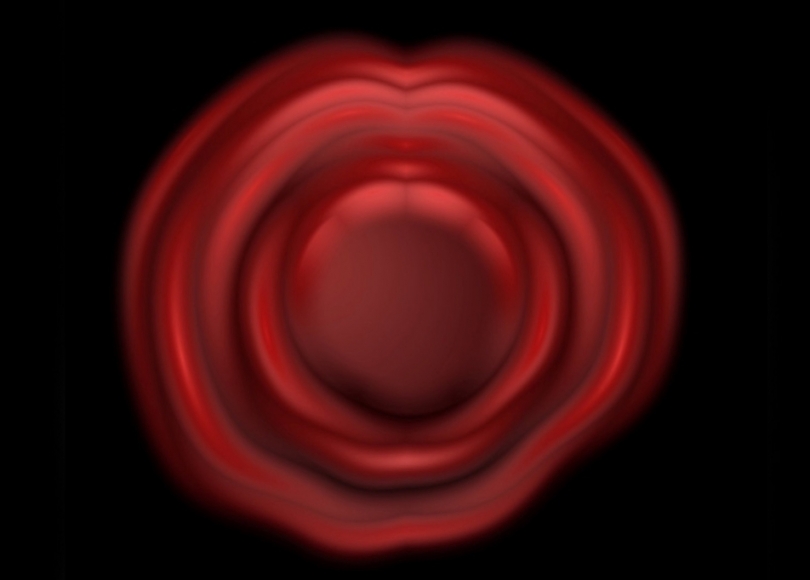 Clamour is an odd experience – more art installation than theatre but promoted as the latter. It was more interactive than it was immersive, and it wasn’t very interactive – not least because the tech it relied on simply wasn’t up to it.

I didn’t hate Clamour, but I didn’t really understand it. It seemed to be making a point about majoritarian democracy but it imposed the will of the creators on the crowd too often for that to really work. For example, as we voted on the constitution, words that changed completely the meaning of the vote were inserted afterward. Perhaps that was making an important point about Brexit, but for me, it was just frustrating and silly and not a little patronising.

The ‘show’ itself was a man on stage with a laptop – presumably directing the action. Behind him were projected a series of still images depicting the life of Sealand a post-apocalyptic society. Text scrolls onto your phone – often too quickly to also take in what was happening on the screen. This varied slightly between those who received these messages as if they were current Sealanders and those who received them as if historians studying them.  This was an interesting, but it failed to explore the difference they could have made more of.

About two-thirds of the way through the show (which started late as they couldn’t get enough people on the Wifi) I was booted from the network and turned from a voter to an observer. And at that point, with just shapes on the screen that were seemingly – but unexplainedly – controlled by a portion of the audience – there wasn’t a great deal to observe.

Either Clamour wasn’t as clever as it thinks it is or I am not. I’m more than willing to accept the potential of the latter being the case, but as it stands, I found this show to be thin gruel.

Clamour was on at the Roundhouse on 22 November http://www.roundhouse.org.uk/whats-on/2018/clamour/