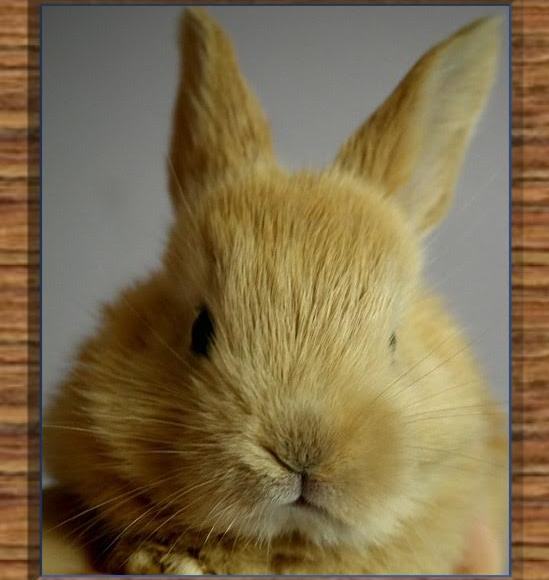 John Reynolds’ new play, Hutch, looks at life under austerity Britain with rents higher than ever and social housing limited where do the poor and vulnerable live.

Hutch is about three people sharing a room; Svenya (Emma Firman) who tries to make the rent through the dodgy landlord’s phone sex business Debbie (Olivia Stiles), who has left home in a hurry and survives on a diet of crisps and Bob (Howard Gardiner) who despite having employment as a Librarian (despite his criminal conviction) it is irregular, he occupies his time with writing including scripts for Svenya’s phone sex calls.

The main issue with Hutch is not its subject matter; it is great to see a writer tackle a huge issue like poverty and the various threads that lead to a situation like Hutch but it can be quite overwhelming; juggling story with facts on bedroom tax, domestic violence and the benefit system.

The marketing describes it is as a comedy and it really struggles to find the light in the darkness; partly because it wants to be sincere and serious about these issues, it is clear Reynolds feels quite passionate about how unfair and absurd the system is and partly through production factors; so much of the delivery is poor, especially from Stiles as Debbie that the jokes fall flat. It is clear Debbie is a woman who uses humour when nervous but Stiles’s delivery reminded me of those people who shout rehearsed lines at Rocky Horror Picture Show screenings; the rhythm and purpose was lost and it just needed to be slowed down and feel natural. It is disappointing because Surah Curwen’s direction in this small space is otherwise flawless; the intensity of living in such close proximity, the use of the dividers to show whose room we were in, the distance and the closeness between these three people who know everything about each other but also have a lot to learn is really nice dynamic.

Emma Firman is fantastic as Svena who uses multiple personalities to cope with her trauma of domestic violence that has mentally and physically scarred her. Howard Gardiner as Bob, who lives with the consequences of local services austerity and a criminal conviction is great, he gets the comedy and I wish Reynolds had given Bob more of a back story; his time in prison, his wife, everything about him was just skimmed. That shallowness in particular affects Dominic O’Connor’s Mr Bullish, the creepy and exploitative landlord who is written like a panto villain. I’ve lived in enough awful places to hate landlords but they aren’t these Jafar-like people. Reynolds could definitely give this character more depth,

There are some nice touches; such as the friendship that develops between this group but that skirting over issues such as when one character’s actions nearly gets two of the group arrested is treated with a laissez faire “oh well shit happens” attitude that for anyone who has lived in horrible housing or been worried about losing their home just doesn’t ring true.

As much as I sense Reynolds has the best intentions men writing about women being exploited (including the character choosing a life of low paid phone sex work despite having better options) just makes me uncomfortable. Even when the women overcome threats of violence and assault the fact that we have to witness characters being put that position to develop a 60 minute production just feels low. Can we not see more strong women on the stage, rather than victims of men? You could have easily had a woman who had been made redundant or a mother who had been kicked out by her landlord. Hutch has a lot of potential, Reynolds in particular has a real ear for dialogue (the best scenes are about interaction) it really needs to understands its purpose and give its characters more depth. I look forward to seeing how it develops.

Hutch was on at The Hen and Chickens Theatre on 18 & 19 October https://www.unrestrictedview.co.uk/hutch/