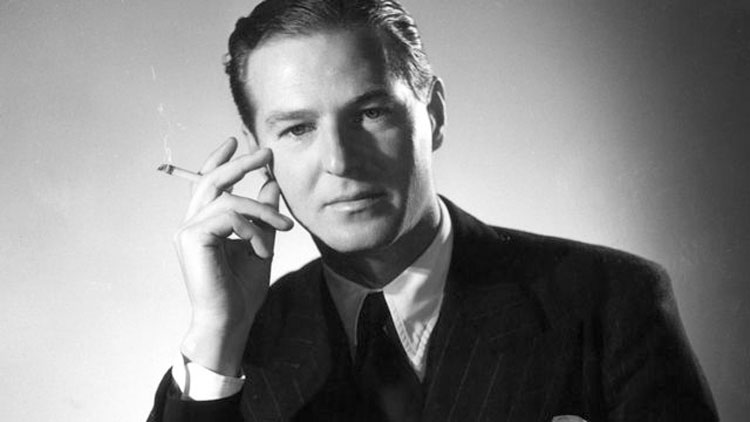 With revivals of his work at the National Theatre, Theatre Royal, Bath, Chichester Festival Theatre, The Garrick and on tour why does the work of Rattigan attract modern audiences?

National Theatre’s The Deep Blue Sea (1952), directed by Carrie Cracknell and starring Helen McCrory this summer was one of a number of revivals of his work, including English Touring Theatre’s French Without Tears (1936) and Christopher Luscombe’s Theatre Royal, Bath production of While the Sun Shines (1943). The Arcola Theatre also presented Kenny Morgan (2016) by Mike Poulton, a piece that put Rattigan and his romantic relationships in the spotlight.

Kenneth Branagh tackled two very different works as the opening production for his Kenneth Branagh Theatre Company at the Garrick Theatre; the comedy Harlequinade about a man playing Romeo who finds out he is a grandfather from liaison twenty years ago and All on Her Own with Zoe Wannamaker playing a widow. 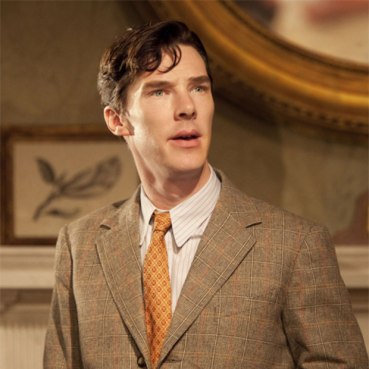 The growing interest in Rattigan extends beyond the stage. In 2011 Benedict Cumberbatch presented a documentary about his fellow Old Harrovian  BBC4 and in the same year, Terrence Davies adapted The Deep Blue Sea for the silver screen starring Rachel Weisz, Tom Hiddleston and Simon Russell Beale. Cumberbatch had previously appeared in the National Theatre’s 2010 revival of After the Dance (1939). The play struggled in its summer 1939 premiere and the suggestion has been that its darkness was too much for a country approaching war.

There was a time when Rattigan and his work was rejected by society. The emergence of angry young man such as John Osbourne made his work seem outdated, aimed at a middle class, older audience. The critics turned on him and even when Rattigan funded an upcoming writer called Joe Orton’s work he felt it stood no change in a time where he was rejected as being out of date and irrelevant.

The modern audience embraces Rattigan and the suggestion is due to his work of repressed passion but my interest in Rattigan stems from his bold writing, especially about homosexuality. Separate Tables (1954)’ first half has political scandal but the second half, focusing on a fraudulent man living the in the Bournemouth and the impact his arrest for homosexual importuning has on his fellow boarders. In Major Pollock Rattigan creates a greatly sympathetic character, whose bold claims mask the fact he can never truly be himself.

In Ross (1960), recently revived with Joseph Fiennes in the lead at Chichester Festival Theatre, Rattigan depicts the rape of T.E Lawrence so vividly that it is shocking to a 2016 audience but again it is a depiction of a man lost, a man who is hiding from who he really is. It is a common theme in Rattigan’s work and it seems to reflect the inner turmoil of a man who, due to his own homosexuality, could never reveal his true self.

Rattigan died aged 66 in 1977,after moving to Bermuda when his popularity as a playwright began to wane. His last work, Clause Celebre (revived in 2011 at the Old Vic with Anne-Marie Duff),was inspired by the murder of Francis Rattenbury.  It is clear in hindsight that Rattigan was a prolific and varied writer, perhaps too much so and he needed to step aside, along with Noel Coward and JB Priestley for a younger generation. With time his work is now appreciated for the quality and discussion it still provokes.