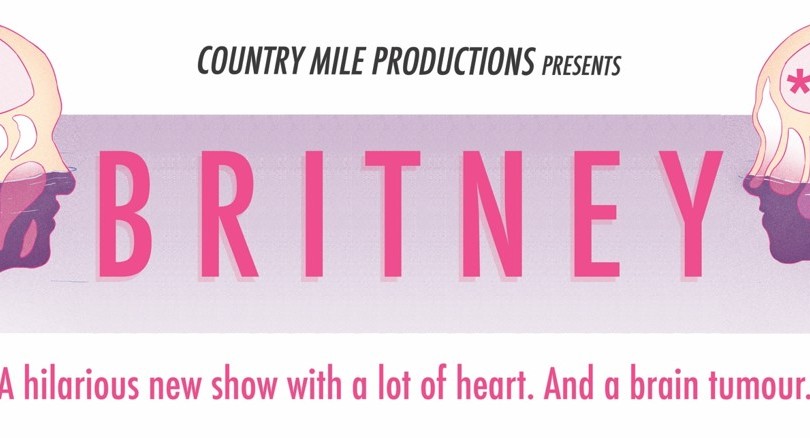 After a sell-out run at the 2016 Edinburgh Comedy Festival Britney comes to London as the part of the Vaults Festival. It is a sketch show with a difference, all the sketchs are about Britney, not Spears though her music features heavily, but Charly Clive’s brain tumour. 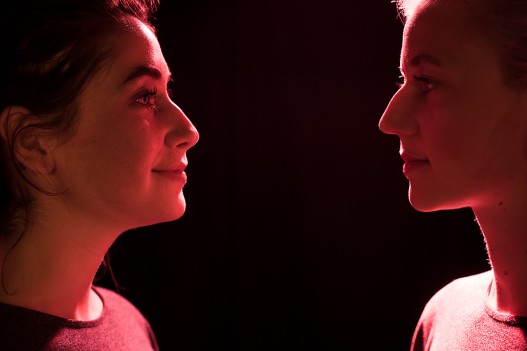 It is odd subject for comedy yet Clive and Ellen Robertson, her best friend who was around throughout the diagnosis, operation and recovery, hilarious show makes you wonder why more don’t make shows about their various ailments.

Whilst it is Clive’s tumour that the show is about it is Robertson’s show and feels very much like a showcase for her rather than a joint effort. Only occassionally does Clive get to shine in the non-straight (wo)man role as the anaesthetist who seems to have no social off-switch and it is a show case she deserves, she’s very strong as the Russian phlebotomist who both terrifies and puts Clive at ease.

Character comedy aside it is a moving story about friendship and once I had got my head around their relatively privledged lifestyles (Robertson can afford to have no job and spend months supporting the ill Clive at her Clives’ house. I do not live this life) I understoof how important it was that they had this time together to develop this great show.

My only issue is that it is a show that really could have and should have been updated in light of political events, they touch on the fact that Clive lived in New York for years and received poor medical care and it is treated with a shrug. My opinion why sketch show isn’t in a great mainstream place right now is the lack of anger in comedy (and lack of TV channels to put it on, no YouTube/BBC3 on the internet isn’t good enough) and there’s so much attempt to be a feelgood show because a 23 year old woman being disgnosed with a potentially life threatening/life changing brain tumour is a downer but as a result it doesn’t feel real or that urgent. The fact Charly is there, performing brilliantly etc etc is enough that the heartwarming aspect didn’t ring all that true because it all turns out alright, doesn’t it? We get a great show, Clive is cured…

Well, maybe. The most moving part is Clive’s realisation in a sketch about her post-op is that fact the some of the tumour remains in pituary gland and it is never confirmed if she has fully recovered,lack of periods and vision problems are mentioned throughout. The next step for this duo is not lose momentum, this is a great piece and hope they continue as a duo with more great ideas for shows.

Britney is on until 29 January (and SOLD OUT!)