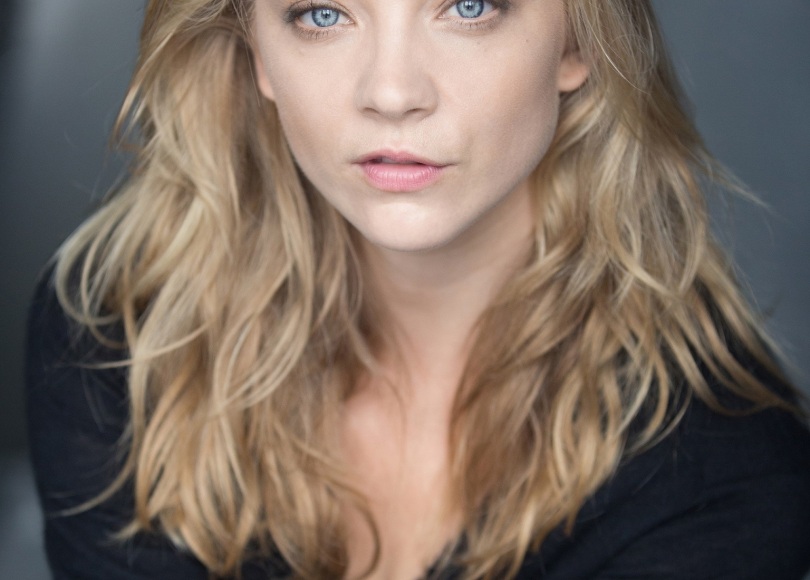 TRH Productions will present Natalie Dormer and David Oakes in the West End premiere of David Ives’ hit Broadway play Venus in Fur this autumn for a strictly limited nine-week engagement at the Theatre Royal Haymarket. This critically-acclaimed two-hander will run from 6 October to 9 December with opening night for press on 17 October.

Enigmatic actress Vanda Jordan appears unannounced for an audition with director Thomas Novachek. She’s determined to land the leading role in his new production – despite seeming wrong for the part. Over one evening in downtown Manhattan, their charged meeting becomes a seductive dance to the end.

Directed by Patrick Marber, designed by Rob Howell with lighting by Hugh Vanstone and casting by Executive Producer Ilene Starger, Venus In Fur is an intoxicating dark comedy of desire, fantasy and the innate love of fur. 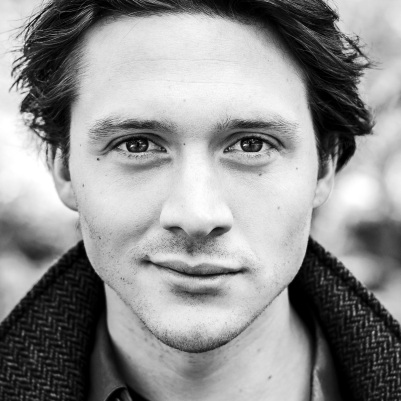 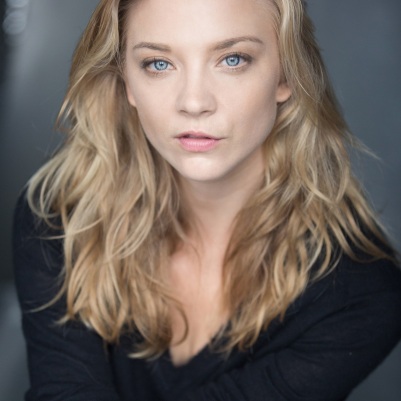 Natalie Dormer is to play Vanda Jordan. Dormer is known globally for film and television roles including Margaery Tyrell in HBO series Game of Thrones, Anne Boleyn in The Tudors for Showtime, Cressida in The Hunger Games: Mockingjay Parts 1 and 2, Focus Features’ The Forest, Ron Howard’s Rush, and Ridley Scott’s The Counselor.  Upcoming, Dormer stars opposite Sean Penn and Mel Gibson in The Professor and the Mad Man, and the independent thriller In Darkness, which she also co-wrote. She is currently in production on FremantleMedia’s Picnic at Hanging Rock in Australia. Venus in Fur sees Dormer reunite with Patrick Marber, who wrote After Miss Julie (Young Vic) for which she received widespread critical acclaim in the title role. Her other stage credits include Sweet Nothings (also at the Young Vic) and .45 (Hampstead Theatre).

David Oakes is to play Thomas Novachek. Oakes is best known for portraying Juan Borgia in the Emmy Award-winning Showtime Original series The Borgias, for playing William Hamleigh in Emmy Award-winning mini-series The Pillars of the Earth, for BBC’s The White Queen in the role of George, Duke of Clarence and, most recently, on screen as Prince Ernest in ITV’s Victoria, for which he is currently filming the second series. Stage credits include Kit Marlowe in Shakespeare In Love (Nöel Coward Theatre) and Mr Darcy in Pride and Prejudice (Regent’s Park Open Air Theatre). Oakes will also appear in the film adaptation of Albert Sánchez Piñol’s thriller Cold Skin set for release later this year.

David Ives was nominated for a Tony Award for Best Play for Venus In Fur, which has been produced all over the country and the world, and was turned into a film by Roman Polanski. He is also well known for his evenings of one-act comedies All In The Timing and Time Flies. Other plays include New Jerusalem: The Interrogation of Baruch de Spinoza; The Liar (adapted from Corneille); The School For Lies (adapted from Molière); The Metromaniacs (adapted from Alexis Piron); Is He Dead? (adapted from Mark Twain); Ancient History, and Polish Joke. A Chicago native, he lives in New York City.

Rob Howell has worked extensively in costume and set design in theatre and opera within the UK and abroad including at the Royal Court, Almeida, Donmar Warehouse, National Theatre, Royal Shakespeare Company, Welsh National Opera, Royal Opera House and Metropolitan Opera, New York as well as at numerous other West End and Broadway Theatres. Recent credits include The Ferryman (Royal Court) and Groundhog Day (UK and Broadway). He has received three Olivier Awards and multiple nominations for Tony and Olivier Awards for both Set and Costume Design, including the Olivier Award for Best Set Designer for Troilus and Cressida, Vassa and Richard III in 2000 and for Hedda Gabler in 2006. He received an Olivier Award in 2012 and a Drama Desk Award, Outer Critics Circle Award, Tony Award in 2013 and for his designs for Matilda the Musical in New York and London.

An adaptation of Leopold von Sacher-Masoch’s 1870 novel Venus in Furs that inspired the term masochism, Venus in Fur was first performed off-Broadway, New York in 2010 with Nina Arianda and Wes Bentley, before transferring to the Samuel J. Friedman Theatre on Broadway with Nina Arianda reprising the role of Vanda Jordan alongside Hugh Dancy as Thomas Novachek. Both productions were directed by Walter Bobbie and won Arianda multiple awards including the 2011/12 Tony Award for Best Performance by an Actress in a Leading Role in a Play. In 2012, Roman Polanski directed a film version of the play, in French, starring Emmanuelle Seigner and Mathieu Amalric.