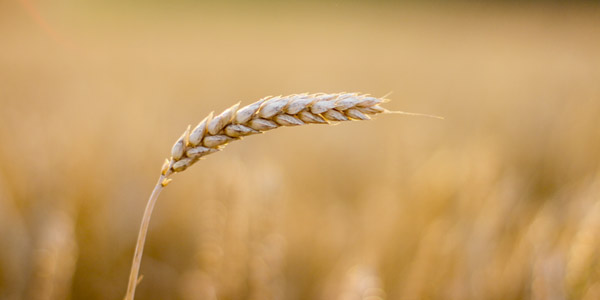 Is it a bad sign when an award-winning Canadian play doesn’t receive its European premiere for almost 30 years? You might guess so, especially when it’s playing in rep on the unfashionable nights of the week (Sunday-Tuesday only) and on the set designed for its more favoured stage-fellow. Even the author’s programme note suggests second thoughts, reflecting on the play’s focus on what is lost, rather than what is gained, in the play’s central issue: when a woman chooses to stay in her hometown rather than exploring the possibilities of the wider world.

All that said, it’s the Finborough Theatre’s mission to rediscover plays which resonate with a UK audience, and Maureen Hunter’s Footprints on the Moon well deserves its chance. From the moment Joanie (Anne Adams) skulks onto the stage in teetering espadrilles, swatting at a gnat bite, the play brings the audience into both place and moment. Joanie’s mood veers from discontent to despair, anger to fear and back, through an intensive series of encounters exploring her wish for life to stop changing, and stop taking people away from her. It’s a strong piece of characterisation, unsympathetic yet understandable, repetitively harking back to a time when Joanie was happy – when her daughter was young, before she met her long-fled husband – and wishing that others’ needs didn’t clash with her own. “Some leave, and some get left,” is the brutal summary of her plight. As we learn, Joanie has been standing still all her life, firmly in the latter category. But Adams carries us along with Joanie enough that this fundamentally hopeless wish for permanence is more wistful than pitiable.

The cast make nicely contrasted foils, from Derek Hagen’s sleazy yet attractive Dunc Carr to Sally Cheng’s petulant turn as Joanie’s disapproving daughter Carol Ann (a touch of the Saffy Monsoons in her prim button-downs does no harm to the characterisation and period). Samantha Coughlan’s Beryl, outspoken friend and carb-bearing neighbour, wins the warmest laughs for a character written with great sympathy. A few crashed cues notwithstanding, the ensemble works well together in a series of intimate exchanges and heightened emotions. When anger flares, it’s all too believable.

This production enjoys its physicality. That hand-me-down set, and using five cast members on the Finborough’s tiny stage, make for momentary awkwardnesses which suit Joanie’s discomfort with her world. Hair (greasy, wild, long, smugly neat, combed with love), shoes (teetering, sensible, and nakedly discarded), foodstuffs (unappetising plates of discarded stew, luscious shared chocolate cake) and costumes (from flaunting short-shorts to slobbish, blood-smeared cast-offs) all play their part in plausibility, and the soundtrack of 80s greats throbs with easy emotions. The telephone bell, symbol of the outside world that Joanie fears, becomes increasingly insistent and threatening.

Is Maureen Hunter right to think her relatively early work dwells on the limitations of small-town life? Up to a point. Joanie’s naïve hymn to the predictability of her hometown, a prizewinning essay which brings her just a little too much pride, is interspersed as voiceover during scene changes. Its ironic counterpoint to Joanie’s disintegration is not subtle: “I like just about everyone in this town” is not a claim which survives the night. But the play succeeds in its way. Joanie’s motivations are unravelled, explained, and unresolved through its turns, leaving us with better understanding but no easy answers. It’s a journey of empathy that’s well worth taking.

Footprints on the Moon is on at the Finborough Theatre until 13 June. Tickets from £16: http://www.finboroughtheatre.co.uk/productions/2017/footprints-on-the-moon.php