Following Baz Bamigoye’s exclusive news that Jamael Westman and Michael Jibson will join the previously announced cast as Alexander Hamilton and George III I had mixed feelings. This wasn’t the big name casting that some of us had hoped for, despite Lin-Manuel Miranda ruling out his presence it was a hot role for a hot ticket, this is very much in keeping with what Hamilton is about; multi-cultural casting and showcasing new talents. 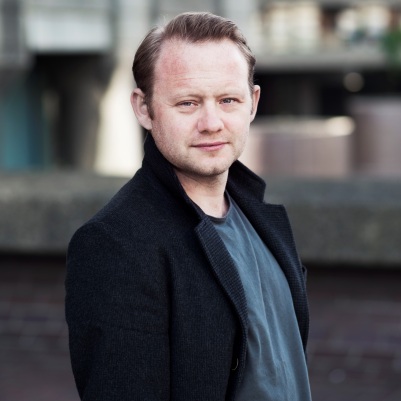 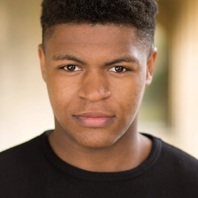 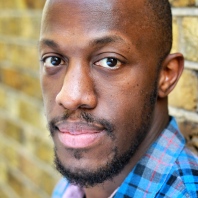 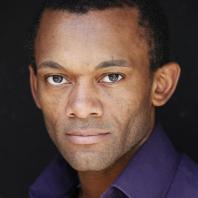 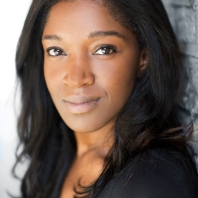 Westman and Jibson are not big names but both are very experienced actors; Westman was recently in Torn at the Royal Court, London and Jibson has many stage and screen credits behind him. The excitement behind Hamilton is that it is different from your usual musical theatre repertoire focusing on rap and hip hop. It reminds me of the excitement surrounding Bat Out of Hell. Whilst Bat… on paper is another jukebox musical the genre of rock musical in the style of Tommy and We Will Rock You seems to have gone out of fashion and as a result it genuinely seems new and interesting again in a world of Mama Mias, Thrillers and Phantoms.

As interesting as the casting of someone like Riz Ahmed or even Miranda changing his mind would have been it wouldn’t have been in keeping with the spirit of Hamilton to be a platform for new and less well-known talents. Why does a show, which has sold out its initial booking period even need big names.

Let’s look at the character descriptions from a casting call

Can we talk about the character descriptions for the Hamilton casting call? pic.twitter.com/jl3UkqoVdl

I doubt even the finest drama schools are training their talented pupils to be “Eminem meets Sweeney Todd”. The excitement around Hamilton is still about the fact BME people are underrepresented in the theatre. Forgive us for getting excited about a show that takes the utmost liberty when it comes to colour blind casting. Will the audience be made up similarly? Personally, I doubt it, with premium tickets going for £200 (though there were options of £20-40 to be found) At best the audience will be made up of rich people of all colours.

Though I won’t lie I share the disappointment of those who were hoping this would be announced.

The Hamilton casting news we’re all secretly waiting for… pic.twitter.com/SZLHOfYQZ7

Public booking opened on 30 January 2017 and the initial release tickets for the first booking period from 21 November 2017 through to 30 June 2018 is now sold out. In the autumn nearer the time of completion of the theatre’s refurbishment the producers hope to make further tickets available for booking period one. Further ticket releases will be announced at a later date via official HAMILTON channels. Full ticketing information can be found on the official website at hamiltonthemusical.co.uk and details of how to apply for the daily and weekly lotteries will be announced closer to performances.

In order to protect patrons from paying highly inflated prices, the producers of HAMILTON are determined to combat the unauthorised profiteering of third party resellers and ticket touts. Delfont Mackintosh Theatres has pioneered for the West End a paperless ticket system for this production – HAMILTON Paperless Ticketing, powered by Ticketmaster. No physical tickets will be issued in advance. Upon arrival at the theatre on the day of the performance, patrons will be asked to swipe the payment card they used to originally purchase their tickets to gain admission to the theatre. Patrons wishing to pay by cash can only do so once the Box Office at the Victoria Palace Theatre reopens in the autumn. Additional security measures to prevent profiteering of tickets purchased by cash customers will also be in place.