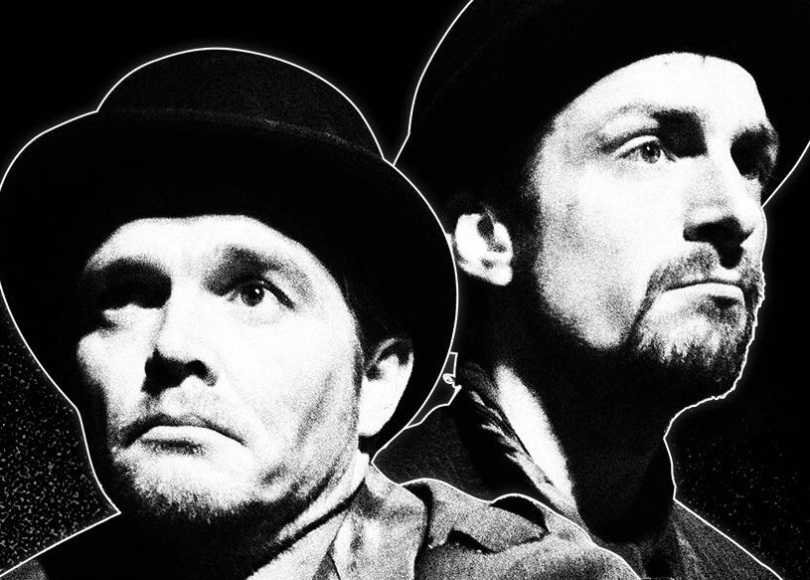 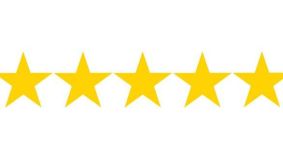 I don’t know much about jazz. I enjoy it when I experience it and tune out when it’s explained to me. I am sure it has its own rules, myths, cadences, and controversies. But I don’t care. I just want to let the confusing cacophony of sounds wash over me until it comes to speak to me in a deeply personal way.

So too it is with Waiting for Godot. Just because the play wasn’t written to be “about” anything doesn’t mean it has no meaning to the players and the audience. It just has a different and personal meaning depending on who you are, how you are feeling, your thoughts and emotions and what the play evokes for you on that day, in that place, at that time.

Godot is a complex play to deliver. If it were a play freighted with meaning, the actors would have a better idea how to deliver it. As a written script, it is hardly free-form jazz as it has specific notes to hit, directions to follow, words to be said. But even while following those directions, it must feel to the audience as audacious as jazz. Dolly Parton famously said “It takes a lot of money to look this cheap” Similarly, it takes a great deal of control to appear this free.

It is through this control that Director Peter Reid and his cast deliver in spades. The actors inhabit both the minimalist space and their own bodies in ways that feel both delightful and excruciating. They don’t try to take you on their journey but seem aware of their role in leading you on yours. They were pitch perfect even when there’s no clear indication of what the pitch should be or even what game is being played on it.

Waiting for Godot is a play that will make you think as long as it is given the space to. This is precisely what has happened with this production. Being performed in the same theatre at which it made its London debut 62 years ago gave one a sense of both return and expectation that heightened the repetitive rhythm of the play. Here we are again it says, the same yet more so.

All of that history might have hung heavy over a less experienced director and cast, but this production felt no need to add unneeded portent to Beckett’s words. And by playing it straight they made us laugh all the more. They exaggerated where they felt it was needed (it’s not a naturalistic play, and the Vaudeville elements are essential to keeping the pace – both treacly slow and terrifyingly breakneck – working) and were working at every moment to seem like people with nothing to do.

I can’t highlight a member of the cast as they all delivered superbly. Both Patrick O’Donnell and Nick Devlin as Gogo and Didi and Paul Kealyn and Conor Donelan as Potso and Lucky had moments of genius and silliness, frantic movement and stillness. All delivered breath-taking performances.

This is a limited run ending on the 23rd September. So please, don’t wait to see Waiting for Godot.