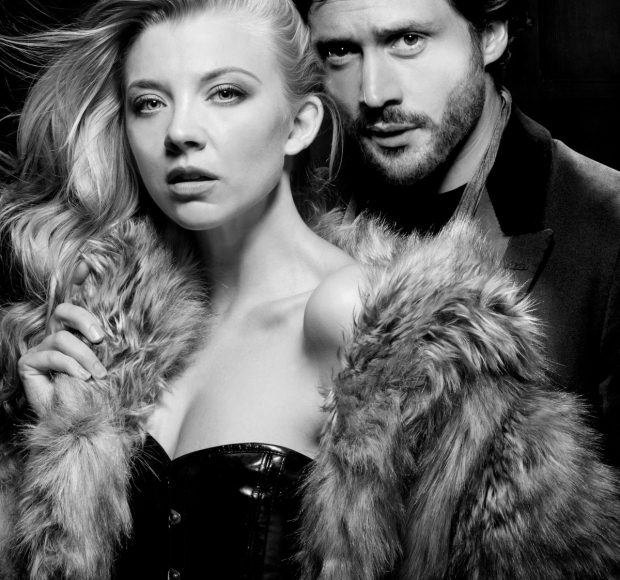 TRH Productions have released images of Natalie Dormer (Game of Thrones, The Tudors) and David Oakes (Victoria) rehearsing for Venus in Fur, David Ives’ intoxicating dark comedy of desire and fantasy, which will have its West End premiere this autumn.

Directed by Patrick Marber, this Broadway smash-hit will run for a strictly limited nine week engagement at the Theatre Royal Haymarket from 6 October to 9 December with over 200 seats at £15 for every performance.

Venus in Fur first premiered off Broadway in 2010 before transferring to the Manhattan Theatre Club in November 2011 where it received widespread critical acclaim, winning Nina Arianda (Vanda Jordan) the 2012 Tony Award for Best Performance by an Actress in a Leading Role in a Play.

Set in downtown Manhattan, Venus in Fur tells the story of enigmatic actress Vanda Jordan who appears unannounced for an audition with writer-director Thomas Novachek. Vanda is determined to land the leading role in his new production – despite seeming wrong for the part – and over the evening that follows, their charged meeting becomes a seductive dance to the end. 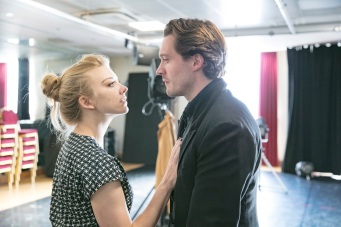 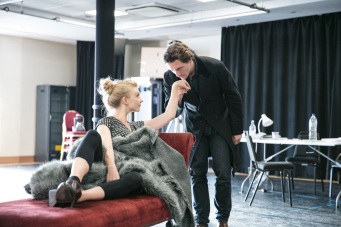 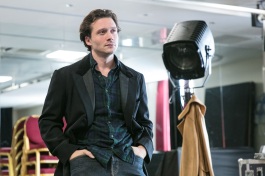