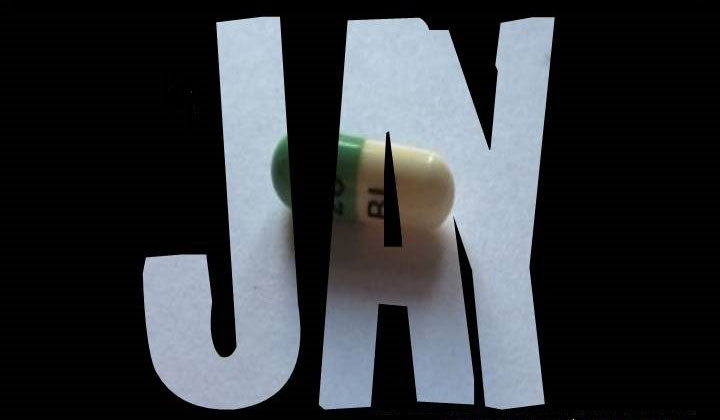 In the opening scene of Jay, it’s Jay (Flora Nisbet-Dawson) who’s keeping it together. Her girlfriend Alex (Eleonora Fusco) is curled up on the floor, severely depressed and barely functioning, while Jay is still going to work, living a life and wanting them to have a baby. Jay’s Prozac Dream (personified by a sarcastic, gun-totting Lee Anderson) tells her it’s OK to resent Alex but Jay ignores him.

Yet even after she and Alex have parted, and Jay gets together with the much cheerier Andrea (Mari-Ange Ramirez), Prozac Dream is still there. And things come to a head when the heavily pregnant Andrea runs into the also pregnant Alex, and Alex talks her way into the apartment Andrea shares with Jay, where the also pregnant Jay is having a very bad day.

Unbeknownst to Andrea, Alex says, Jay hasn’t been taking her medicine or seeing her doctor for years. Jay’s mental state isn’t great but is Alex gaslighting or is this for real? And what does Alex want to achieve by telling them this?

As an exploration of mental illness and how it can affect relationships and life, Jay is spot on, as are the observations on pregnancy, but when the play ends it feels like something is missing. Perhaps it’s the suddenness and the anti-climactic nature of the ending, or the fact that little seems to have resolved itself. Jay somehow seems unfinished and there’s a lot more that could have been explored here. Perhaps it should have been?