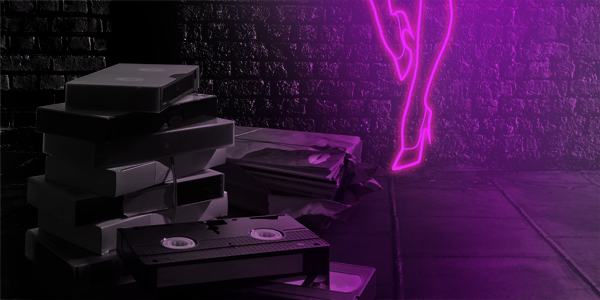 A disjointed piece that should be historical, as opposed to timely

It isn’t that this revival of Sarah Daniels doesn’t have relevance today but the story of a woman who hits out in response to rising sexualisation of women and access to pornography is being done so much better by other female writers, Daniels may have been the first but she isn’t the best.

The performances are great, I particularly enjoyed Sophie Doherty as multiple characters including Rowena’s mother, and her prison officer when Rowena is driven to anger and frustration when she realises how women are seen by society. Nicholas Cass-Beggs as her porn-loving stepfather is an interesting character, who pus demands on his older wife that she has given up trying to meet, lacking depth.

This plays inability to find a message/story and stick to it play’s downfall and not even an authentic and stylised production and strong performances can cover up a meaningful but messy look at women in society. With some editing, this could be improved immensely and it is a real shame that this 80 revival wasn’t seen with 21st-century eyes

Masterpieces is on until 19 May https://www.finboroughtheatre.co.uk/productions/2018/masterpieces.php