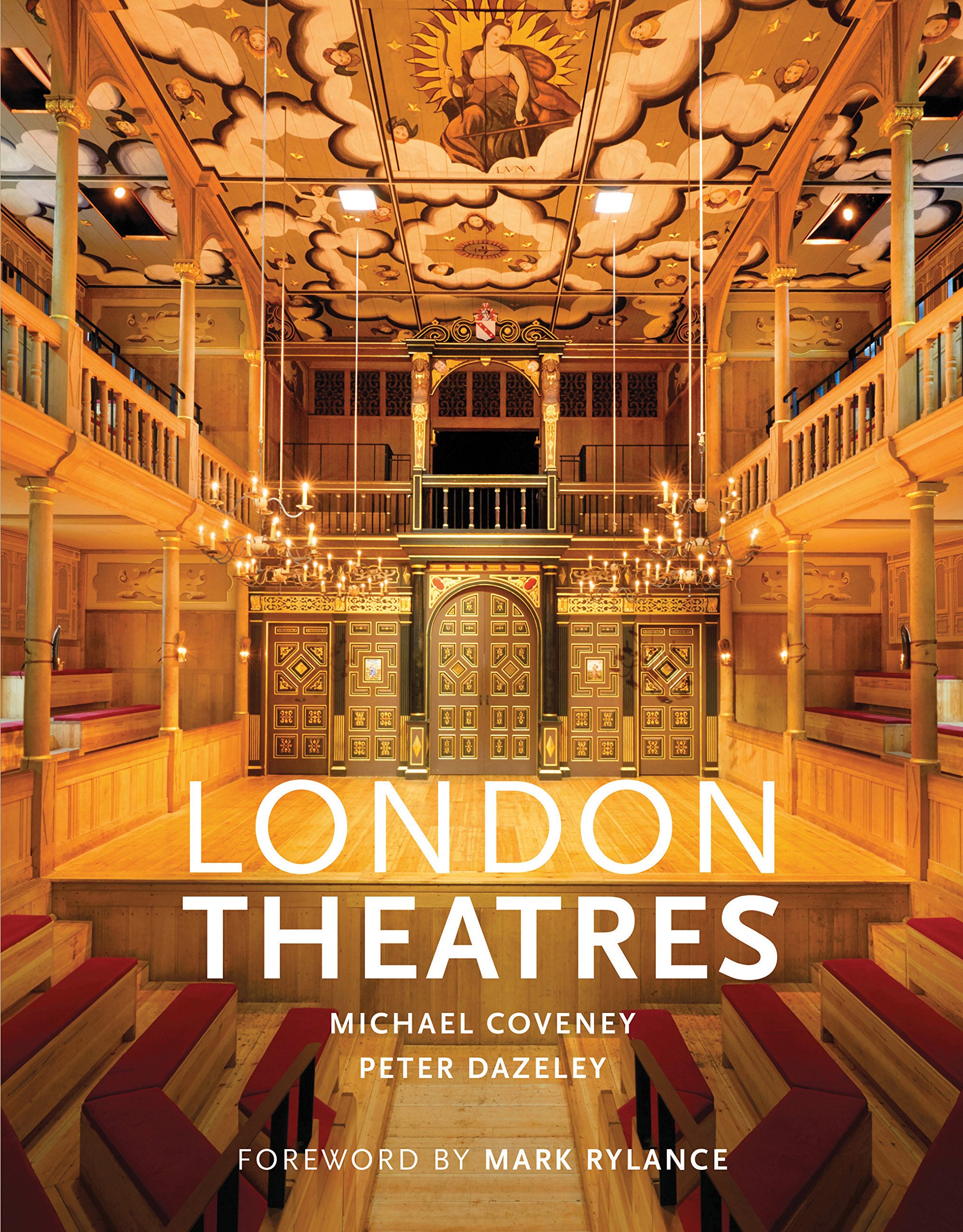 Congratulations to all the nominees. The winner will be announced on 21 June at Theatre Royal Drury Lane. A limited number of tickets will be made available to the public who can enter by emailing bookprize@str.org.uk

Paul Miller became Artistic Director at the in-the-round Orange Tree Theatre in 2014 after being Associate Director at Sheffield Theatres. He had directed plays for the National Theatre, the Royal Court, in the West End, and among others Hampstead Theatre, the Bush, the Arcola and the Menier Chocolate Factory.

Sam Marlowe is a theatre critic who trained as an actor and began her writing career as a critic and features writer for What’s On In London magazine. She later became that magazine’s theatre editor, before going on to work at The Independent, where she regularly contributed arts features. She is now a freelance arts journalist and regular theatre critic for The Times, Metro and The Chicago Tribune, and a judge for Theatre Awards UK.

Jeffery Richards is Emeritus Professor of Cultural History at Lancaster University. His numerous publications include Sir Henry Irving: a Victorian Actor and his World, which was short-listed for the STR Theatre Book Prize in 2005.

This prize was established to celebrate the Golden Jubilee of the Society for Theatre Research (which was founded in 1948) and to encourage the writing and publication of books on all aspects of theatre history and practice, both those that present the theatre of the past and those that record contemporary theatre for the future.  First awarded for books published in 1997, it is presented annually for a new book on British or British related theatre which an independent panel of judges considers to be the best published during the year. Play texts and studies of drama as literature are not eligible. The judges are drawn from theatre professionals, theatre critics, theatre academics and archivists, with a chairperson from the committee of the Society for Theatre Research.