Divorced, Behead and now LIVE! Following its run in Edinburgh and its previous run in London Six brings an electrifying, sexy and entertaining history lesson you won’t forget.

These ladies put the Queens in “YAS QUEENS” this all-female production could easily be a rock musical but the cast Jarneia Richard-Noel as Catherine of Aragon, Millie O’Connell as Anne Boleyn, Natalie Paris as Jane Seymour, Alexia McIntosh as Anne of Cleves Aimie Atkinson as Catherine Howard and Maiya Quansah-Breed as Catherine Parr with the Ladies in Waiting to provide all-female musical support. It celebrates these women as they are; Aragon as a jilted lover, Boleyn as a flirty rock check, Anne of Cleves gives Missy Elliott vibes, Catherine Howard is the tragic woman always used for her body and Parr, the survivor, who gives up true love to marry the king only for him to die on her.

In Six Toby Marlow and Lucy Moss have created something that is hard to describe; part musical, part concert, part tribute to all those girl bands we knew and loved as well as an overall tribute to power of music and strong voices; the songs range from German 90s pop inspired Haus of Holbein and Boleyn’s rocky Don’t Lose Ur Head about destroying Henry’s marriage to Aragon as well as the split from the Catholic Church. It is fresh, yet comfortingly familiar.

At only 75 minutes this is a tour de force of musical prowess and these tragic women, whose stories range from Anne of Cleves rejection for not being attractive enough but living it up in her post-divorce life to Jane Seymour’s realisation that she is only canonised as the best wife because she died before Henry could get sick of her and because she bore him that much-needed son. I found it strangely emotional, perhaps it was because these queens depicted modern issues women face today but mainly because it was such a fun production; the audience were having a great time and the whole cast acted with energy and power that it was intimidating and overwhelming. 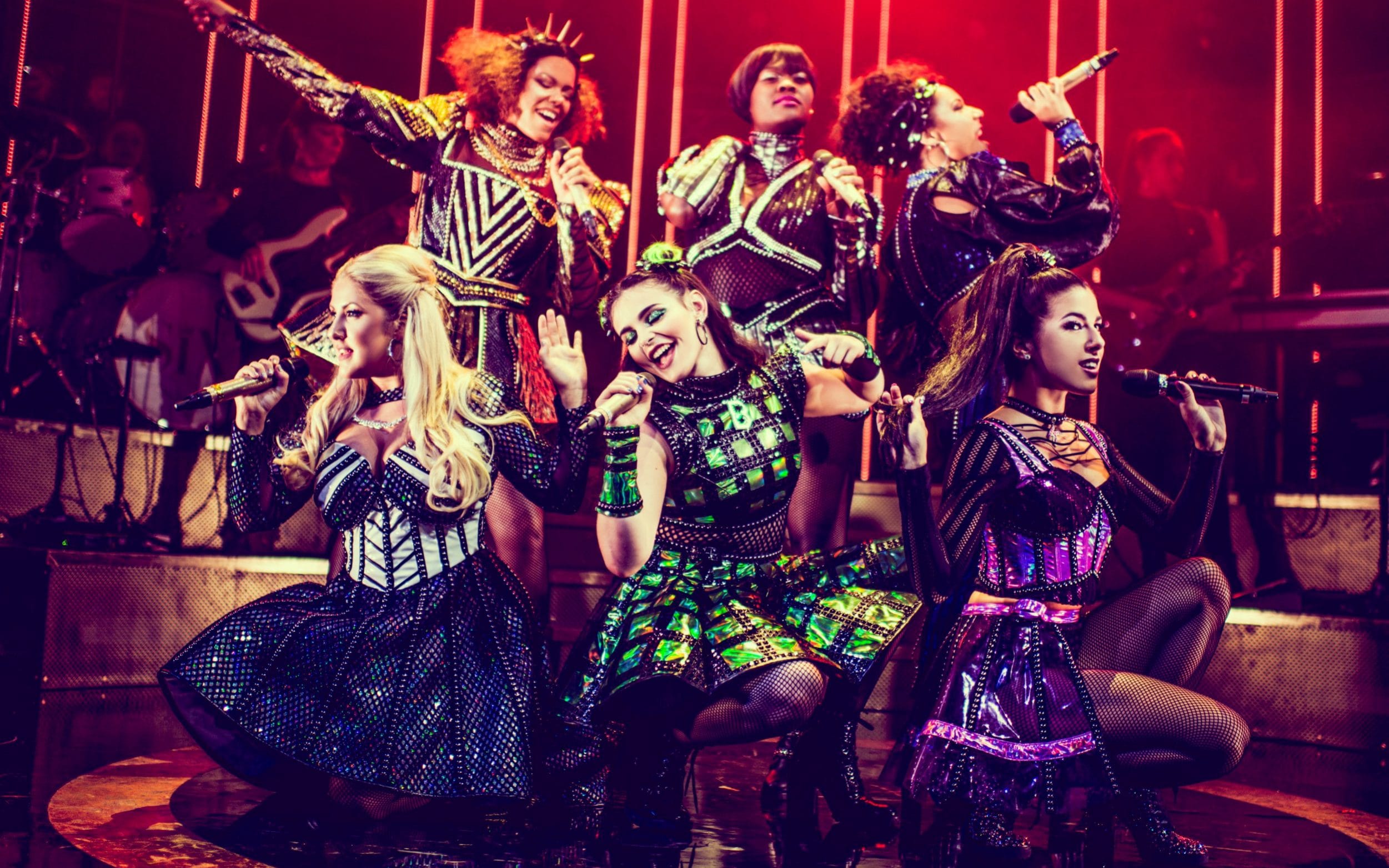 This show needs to be seen by all who love music, who love women, who love history and who love to see things shaken up.

Thanks to London Box Office for providing my ticket, you can buy tickets to Six and other shows on their website.

The cast recording is available on iTunes  and Spotify

One thought on “SIX, Arts Theatre”