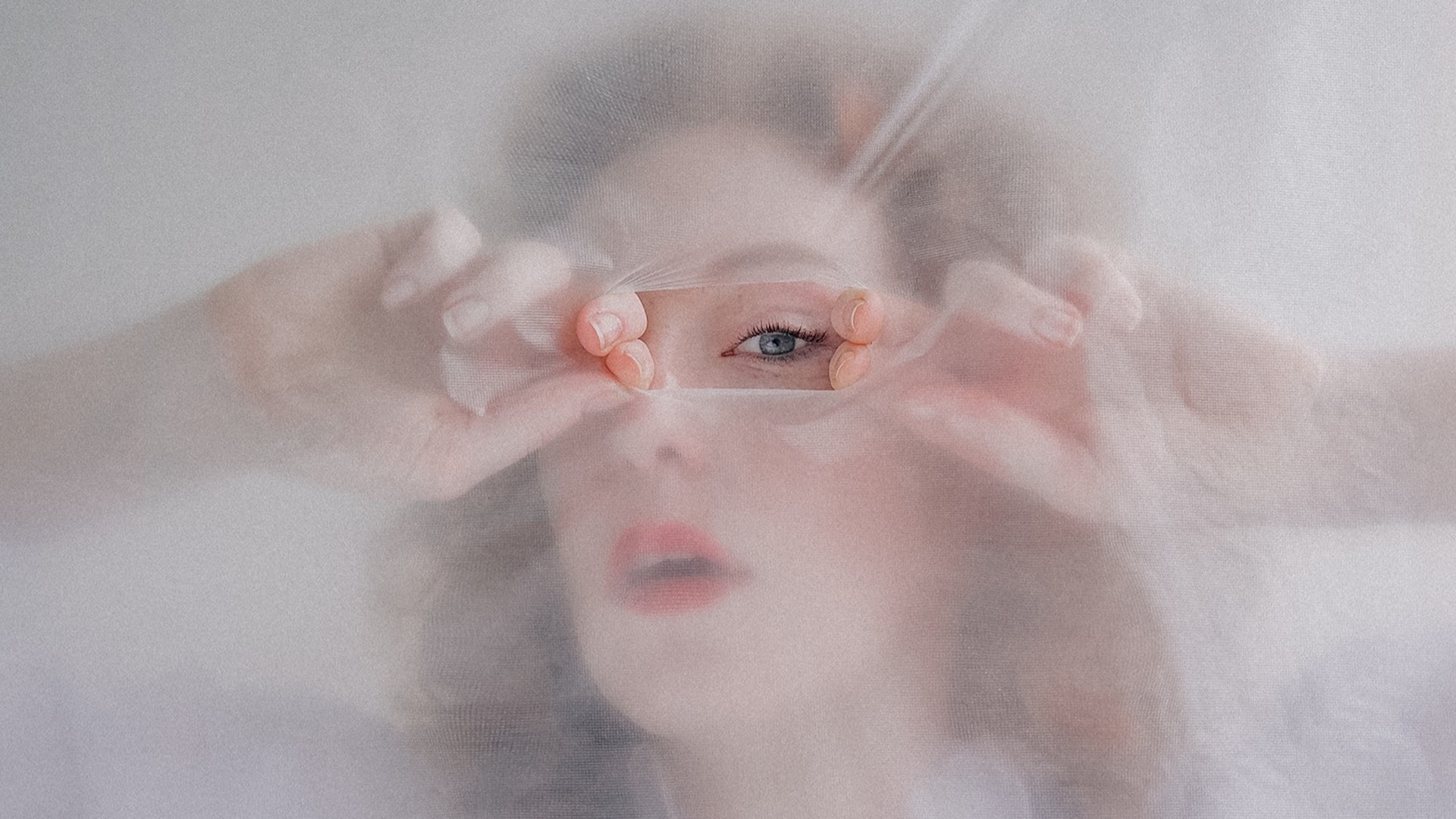 The most off-putting thing about Vault as a venue wasn’t the occasional train rumbling overhead on its way to or from Waterloo Station, beneath which this complex of auditoria and bars nestles. In fact, that low, thunderous, sound added to the atmosphere of these darkly intimate monologues.

It’s hard to say what the most off-putting part of the venue was, really, but it’s probably a toss-up between the heat, the almost surreal humidity, and the uncomfortable chairs. The charm of a minor venue above a pub or in a community centre is undeniable and the inconvenience of those venues is a small price to pay for the opportunity to experience the full diversity of London’s theatre-land, where the most precious gems are often the hardest to find. This venue though seemed to aspire to a higher level of professionalism, and that made the ordeal irritating as well as discomforting.

The Apologists consists of three monologues, all on the theme of apology, all performed by Gabrielle Scawthorn, who is without doubt one of those gems I mentioned above. A performer of extra-ordinary range and presence, she easily masters three utterly different characters, one of whom is herself an energetic mimic.

Of the three plays, the first is the weakest. Interesting enough in its way, it has an NHS Chief Executive on a press podium apologising for a racist remark snapped at a doctor who was treating her child. Though showing good mastery of the monologue as a dramatic form this first, and shortest, entry never quite lands, aiming for topical and ending up merely trite.

The third monologue also shoots for topicality, and lands rather better. Covering years in the life of a woman working for an international aid agency, first in the field and then back home as Head of Safeguarding, it details her devastating encounters with sexual abuse and violence. Utterly pitiless, it leaves the audience with nowhere to hide, cornering us, stripping us, and indicting us (or perhaps, as a man, I just felt that particularly intensely).

The middle play is the very archetype of tragi-comedy, and gives us Scawthorn’s tour-de-force performance as a magazine journalist facing a cross-roads in her own life suddenly finds herself a key player in the life of a stranger.

Reflecting on the show both throughout and after it, I found my thoughts returning to that first entry, with the NHS Chief Exec. Biography began to intrude on my thoughts; as someone who works in government I find most dramatic depictions of politics about as realistic as I would imagine the average historian finds a Dan Brown novel, and while this entry is better than some it still fell below the line.

Perhaps (despite the similar topics being covered in the third play of which I had a very high opinion) I was unduly influenced by my own biography? Or perhaps I would have found more value in it if the venue hadn’t been so damned unpleasant. Maybe without those influences I would have seen it as a decent warm-up. A bit familiar, perhaps, lacking the energy of the second or the penetrating force of the third, but doing a decent job drawing the audience in to the form, getting us comfortable with the show.

In truth, as many times as I turn this over in my head I can’t convince myself that the first entry wasn’t excessively trite. Maybe that’s because it was. Or maybe venues really do change how a play is perceived.

Further details can be found here: https://vaultfestival.com/whats-on/the-apologists/?spektrix_bounce=true. Note, though, that the descriptions of the three pieces do not match the play I saw: the first is way off (I saw an NHS Chief exec who snapped at a doctor during a moment of high stress, not a politician who requested a white doctor), the second is sort of close, and the third is hard to comment on without spoilers, but definitely lacks the subtlety of the piece. I assume they evolved over the course of being performed.