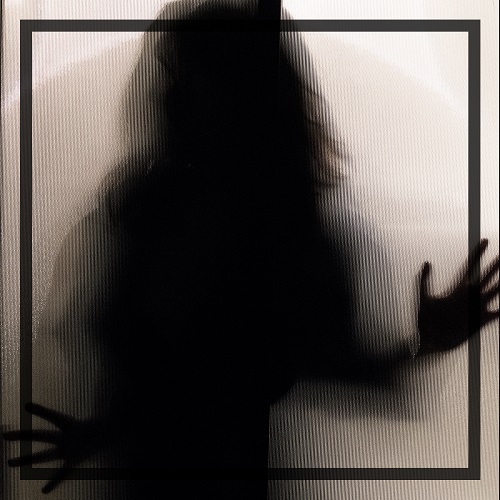 Aslant Theatre’s Muse, looking at the relationship between Dora Maar, whose retrospective opened at the Tate Modern this week and Pablo Picasso describes itself as “feminist theatre” whilst writer/director Antonia Georgieva may have feminist aims this story of a creative and intelligent woman pining after a man isn’t passing any feminist test of mine.

This play seems to be unsure who Dora even is. The first scene of a group of people (why, who, what?) in her home finding the works of art of Pablo Picasso sets the rather disappointing scene that this woman is just another victim of the much better well known artist. The main issue is that this play never fights Dora’s ( Denitza Zafirova ) corner, never celebrates her work except in the context of Picasso ( Jahmai Maasai ). They never talk about her art, she is always with a camera and yet the only specific work mentioned is her pictures of Picasso’s acclaimed canvas Guernica

As a theatre attendee and someone with an interest in history I wanted to know more about Dora Maar, instead she is given no distinct personality, she has a lifeline breakdown over Picasso who leaves her for a younger, newer model, ignoring the fact she got together with him whilst he was with Marie-Thérèse Walter, played by Sarah Kentish who also plays Françoise Gilot (the younger, newer model).

The remaining cast members Zoë Lambrakis, Harry Kingscott and Claire-Monique Martin (who bizarrely is producing Dora Versus Picasso this month. A different play? A new play? who knows) are purely pawns in this melodrama as these personality-less characters whose role is to give Picasso and Maar someone to bitch about the other to. I got no sense of time or place (Paris and years were mentioned occassionally) and whilst Maasai is incredibly charismatic as Picasso he is miscast as a man in his forties/fifties. As Dora if Zafirova isn’t holding a camera she is trying to hold on to her sanity. The play concludes that Picasso chewed up these women and spat them out. I would argue this production did the same to these women.

Muse is on until 23 November 2019 https://www.actorscentre.co.uk/theatre/muse/about