Sequins. Lights. Rainbows. Happiness. Dancers. Wigs. Screaming (so much screaming.) More sequins. Lights that are rainbows. Tears. Hiding your tears behind your shiny teeth and shinier lipstick. Torch songs and hoe-downs. Grandmas. Glitter (so much glitter). And gentle kissing.

Is the West End BACK, as the billboards and reviews shout? Despite Lloyd Webber’s amusing threats of incipient criminality should restrictions not end on the 21st (being arrested for staging an illegal musical theatre version of Cinderella would be very amusing, at least to witness) the West End certainly seems to be back, and the tidal wave of big hair and sequins that carried Drag Race star Alyssa Edwards from Mesquite Texas to the Vaudeville Theatre was not held back by the minor awkwardness of masks and social distancing.

Primped, preened, and double vaxxed, Alyssa (the drag name of dancer and choreographer Justin Johnson) not so much dominated the stage as blew it up entirely. Ably accompanied by four talented male dancers/Red Bull holders, this show combined splashy musical numbers with a more introspective look at Justin/Alyssa’s life journey from awkward but strong-willed gay child, to international drag phenomenon.

Now I have a guilty confession to make: I’ve never seen an episode of Drag Race. (Though I think I’m going to start.) This did mean I missed some in-jokes in a show clearly designed for fans, particularly in the second half which was more of a gossipy inside look into the making of Drag Race. But the overall carnival-like atmosphere and the way Johnson deftly managed the tonal shifts from utterly fabulous, flamboyant dance numbers to sharing quietly gorgeous stories of coming out to his grandmother and coolly fielding put downs from older kids, makes this a show for everyone.

I’ve never been in a theatre with such a loudly appreciative audience before, and I’ve certainly never enjoyed being part of a loudly appreciative atmosphere before. Alyssa: Memoirs of a Queen! is about celebrating your unashamed uniqueness with sass, style, and joy. After the year we’ve all had, whatever that year has been like for you, sometimes you just need to backcomb your hair, announce you’ll be no one other than yourself (and who you are is perfect) and DANCE.

Alyssa: Memoirs of a Queen! runs at the Vaudeville Theatre until 13th June. https://www.nimaxtheatres.com/shows/alyssa-memoirs-of-a-queen/ 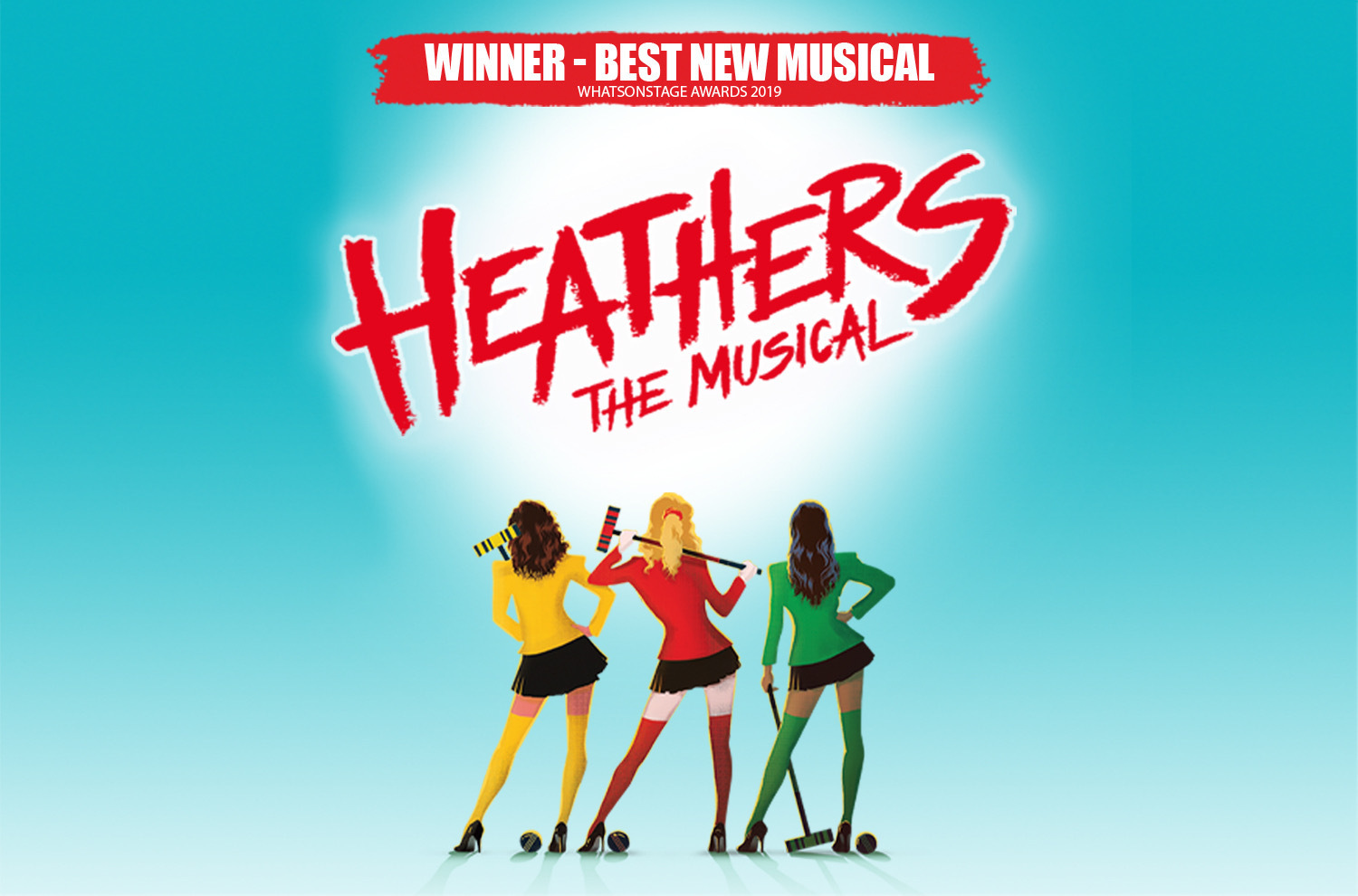