Nicholas Hytner’s first Shakespearean production at the Bridge Theatre, which he founded with Nick Starr, has been overshadowed by email blunders but it is an exciting production, embracing the rise of immersive theatre and the rallies that have dominated modern politics.

I was, in hindsight, fortunate to have a view from the pit (possibly a new name for the blog if this layout continues). As cynical and exhausted theatre goer I questioned whether standing for two hours was an attractive prospect for anyone until Abraham Popoola and the band started singing Eye of the Tiger, Roar and Twisted Sister’s We’re Not Gonna Take It, which I last heard at a Brexit rally, with the lyrics changed to “We’re Not Gonna Brexit”. The pit option is aimed at those who regularly go to gigs/festivals and who may find theatre a bit stiff. There is even an option to buy merchandise (the t-shirts are a bargain at £5, the beer at £3.50 less so)

As the production began with Mark Anthony (David Morrissey) encouraging the crowds to be more energetic we get to meet Julius Caesar (David Calder), intially I was sceptical that this old man could lead a political revolution. Why would young people get excited about some geriatric? 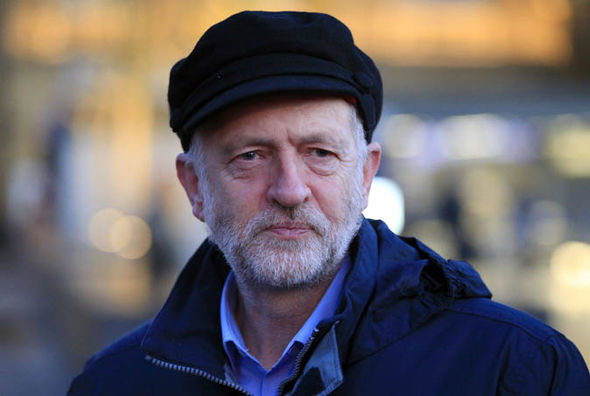 Calder is great Caesar, inspired by the elderly leaders of recent times but doesn’t mimic them, he is simply an elder statesman. His power makes him vulnerable, not his age.

There are some unhappy senators though (side to the PLP and Republican Party) who feel ‘enslaved’ by their leader and want rid. This is Rome so instead of a sneaky coup in a pub somewhere. They decide to murder him, well Cassius (Michelle Fairley) decides to murder him and once she gets Brutus (Ben Whishaw) on board, despite his reluctance as he likes Caesar but doesn’t trust him to hold power wisely. Whishaw signs in this production, his Brutus is a man not easily lead but who trusts too much. He trusts Caesar, he also trusts the conspirators and Whishaw plays a man who is struggling to convince himself most of all.

There is a real energy on the stage during the plot and eventual murder of Caesar. Hytner’s decision to make the main conspirators of Cassius and Casca (Adjoa Androh) as strong women, rather than women playing men, gives some undertones of that their gender has caused them more problems from Caesar than it has the men. As Decius Brutus (Leila Farzad) uses her feminine charms to lead Caesar to his death, despite Calpurnia’s (Wendy Kweh) premonition it is obvious power is not his only weakness.

Once Caesar dies the energy falls, I am not one of those desperate to see another Hytner production where camouflage features excessively, so the build up from Anthony who emotionally abuses the crowd in favour of Caesar, a man of the people,  against the rational Brutus leads to some slow and quite dull battle scenes. The only highlight being Brutus and Cassius acknowledging their divisions, their losses and reuniting to fight their fight for democracy.

Thankfully there is no option of falling asleep because if you aren’t being shoved around as if on a rush hour tube then gunfire is constantly going off. Being in the pit is an intensely exciting and quite emotional experience. The opportunity to be in touching distance (or actually being touched) by actors is still quite rare but is it worth £25? I am not sure. I would recommend Today Tix Mob Tix for £15 and ultimately I don’t think being seated loses the impact of this being a very good, refreshed adaptation. Hytner has carefully avoided making Calder too much like anyone in the public eye and Calder, and the rest of the cast’s performances can just be judged on their own merit.

Julius Caesar is on until 15 April https://bridgetheatre.co.uk/performances?event=440