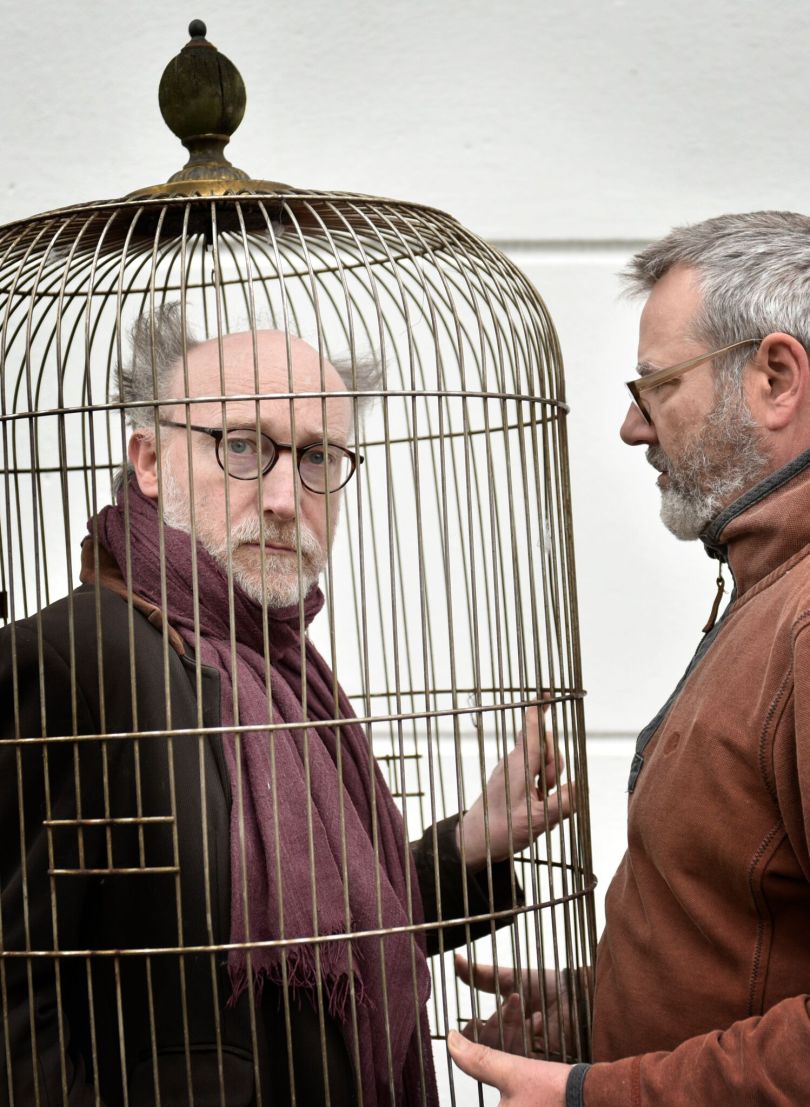 I’m the type to sit in the front row, there’s the breathing space, the legroom, and nobody annoyingly tall, like me, in front of you. It’s a risk in the fringe – what will they get you doing, will they get you up? – but be damned, humilated or forced into submission, with Jeremy Stockwell at the helm is a risk worth taking.

Spike Milligan was as fragile and faddist as he was funny. Taking snippets of his life, his time serving in the war under bullying officers, performing in Son of Oblomov, where boredom forced him to change the dynamics of the performance every night, and his time with Peter Sellers as a Goon, the spotlight is on Spike’s own fastidious, need for punctuality and thirst for detail. There’s lots of goings-on. Anyone who’s devised a piece of theatre will know the importance of keeping it fresh. It’s tough to keep on top of it all, so you may as well include cue cards in the mayhem. Just go nuts. It’s sad and funny and riotous and clever. Very clever.

Here’s the thing: I’ll see anything with Jeremy Stockwell in it. There’s something magical about seeing a devised play by someone who not only knows what they’re doing but has been doing it long enough to really excel. There’s no short cut to being a master, you have to work and work, work, work, work. ‘For love’, says Spike, and that’s really the only motivation anyone needs in making theatre. But to keep that energy and passion along the way? It’s really something else again. Chris Larner too, was brilliant as the officious and stressed out sidekick. 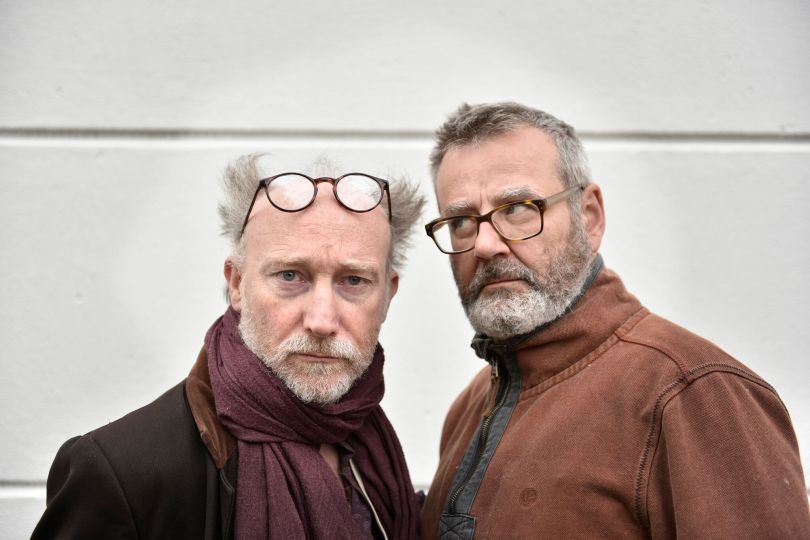 Not one for boring theatre – and by boring I mean theatre that ignores the audience as a vital engine in the machine – I expect more from the fringe and I know Stockwell will not only deliver, he creates the best comedy fringe theatre in town. A teacher at Rada (audience participation is his speciality), he’s a craftsman. For me it’s a trust thing: when you’ve been going to the theatre a long time, you know before you leave the house, with Stockwell, it’ll be a joy. Because whatever happens, or unhappens, whatever nuttiness and confusion you’re in for you’ll experience something special. I hope this play transfers, if not necessarily to a bigger space but to a nicer one. A Sockful of Custard, like Spike’s own Son of Oblomov deserves to keep growing.