Treehouse’s Bring them Home describes itself as an immersive game, rather than immersive theatre and it does feel like playing an interactive board game. The role of the audience is to work as a team to ensure the astronaut comes back to earth and chooses their landing base.

18 people are split into three space agencies; Soviet Union, USA, and Europe, if you come as a group you can request that you are grouped together. One audience member is the astronaut and two are the press (this is arranged in advance by email) I find myself with a team of strangers in the all-female Russian team.

I found it quite complex, for anyone who has had to learn the rules of a board game it never makes sense until you start playing but Jon Gracey (formerly of Beta Males, there are a lot of former Beta Males at the festival this year) has created this entertaining video to explain the rules beforehand. 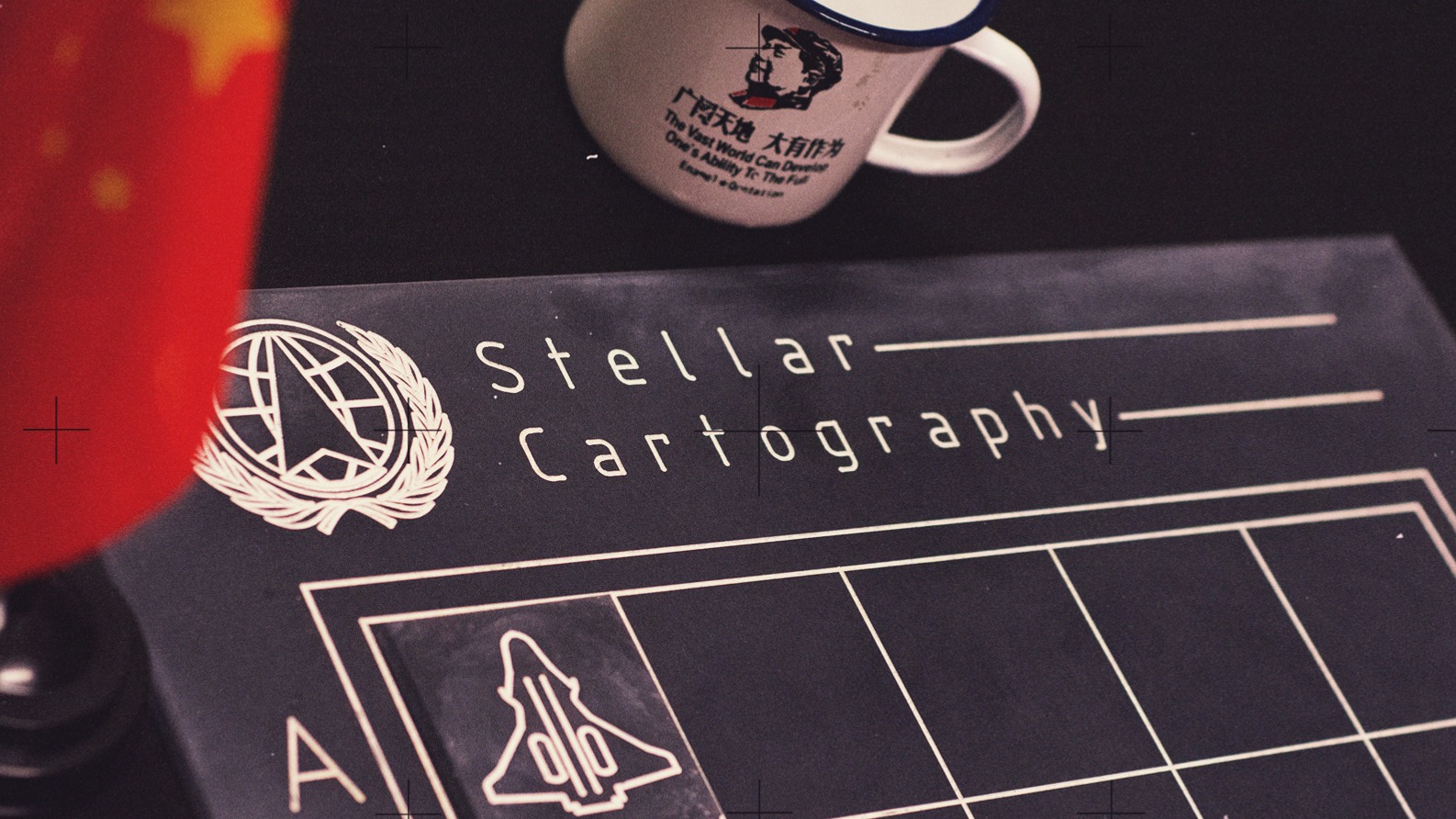 To give a quick overview; if you are part of the agency you work as a team to scan the skies and ensure the astronaut gets to his/her final destination and hopefully on your landing space. There are opportunities to communicate with the astronaut (who was particularly taken with our “From Russia with Love” sign off) and opportunities to purchase upgrades; which can either come in the form of technological advancements or sabotage your opponents through PR Blitzes and wiretaps. If you enjoy knowing what is going on and public speaking the role of the press looked fun and teams can use these players to advantage.

Is it a fun game? Absolutely, once I understood the limitations of time (you can only complete certain tasks at certain times) but there were many on my team who didn’t understand their secret objectives, even the moderators struggled with some of the rules but are incredibly helpful to ensure you win and in an already complicated new game I am not sure these secret tasks worked and as prestige points are up for grabs it is ripe for cheating. If English isn’t your first language I am not sure I can recommend this show because communication is so crucial, from understanding the game to communicating with your team and other players

Ultimately I had a really good time and it is an interactive and thoughtful game that will test any player and as the agencies actions create the game’s outcome it will provide a varied and fun night for anyone who gets an opportunity to play along.

Bring Them Home is on until 3 March https://vaultfestival.com/whats-on/bring-them-home-an-immersive-game-experience/